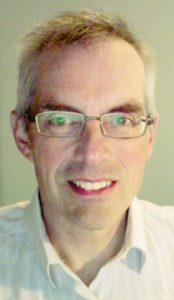 Editor
John Arendt
1-250-494-5406
John Arendt has worked as a journalist for more than 30 years. He has a Bachelor of Applied Arts in Journalism degree from Ryerson Polytechnical Institute (now Ryerson University) in Toronto and a Bachelor of Arts in English and History from the University of Winnipeg. He has been at the Summerland Review since 1994. In his spare time, he writes creatively and has had some of his short fiction published in British Columbia and internationally.
news@summerlandreview.com 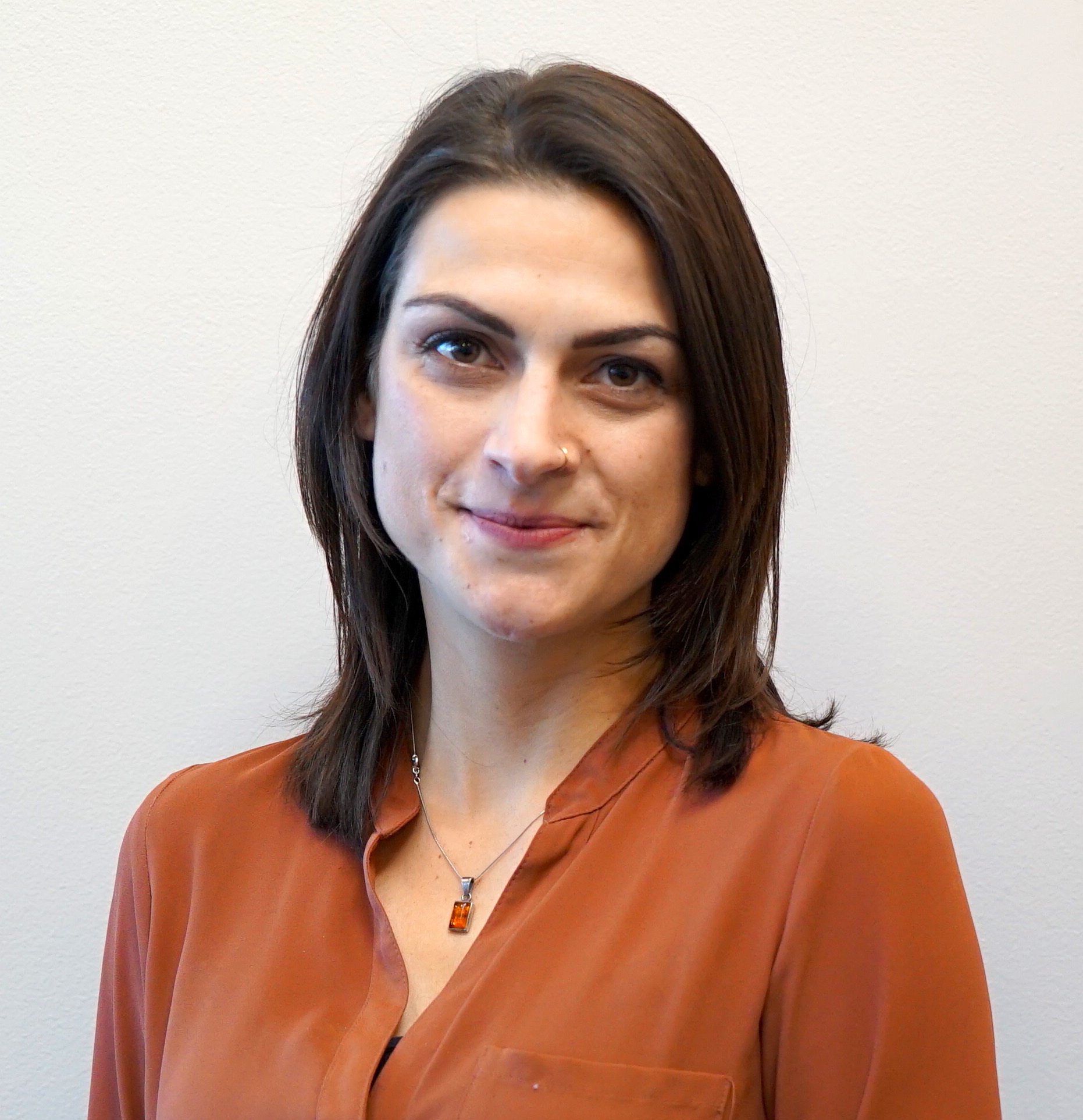 Bureau Chief of B.C. Interior South Division
Jen Zielinski
250-979-7306
Jen graduated from the broadcast journalism program at BCIT. She also has bachelor of arts degree in political science and sociology from Thompson Rivers University. Previously, the Fernie native was the senior video journalist for Castanet News, based in Kelowna. She has a passion for online journalism, as well as local volunteer organizations, such as the BC SPCA.
jen.zielinski@bpdigital.ca 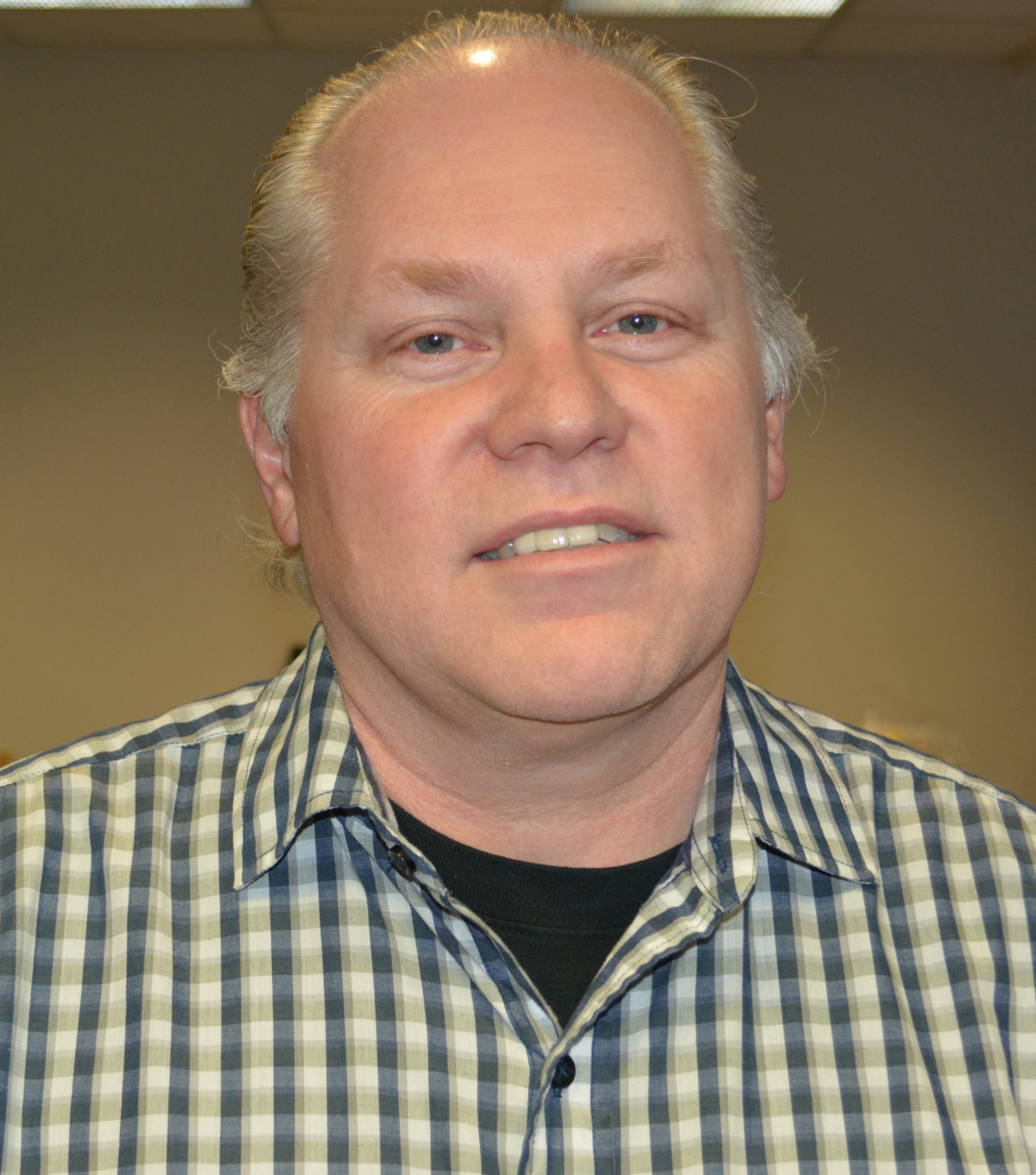 Regional Editor
Barry Gerding
Barry Gerding is the senior regional reporter for Black Press in the Okanagan. Barry's career as a journalist in the B.C. community newspaper field spans 37 years working in northwest B.C., Lower Mainland, Vancouver Island and the Okanagan. He was managing editor of the Kelowna Capital News for 16 years from 2000 to 2016, and prior to that editor of the Burnaby Now, Chilliwack Times and Ladysmith Chemainus Chronicle. He also worked as a reporter for Houston Today, Interior News in Smithers, Sidney Review on Vancouver Island and Abbotsford Times. He currently works out of Kelowna and resides in the Toovey Heights neighbourhood, married with two kids and far too many animals.
barry.gerding@blackpress.ca 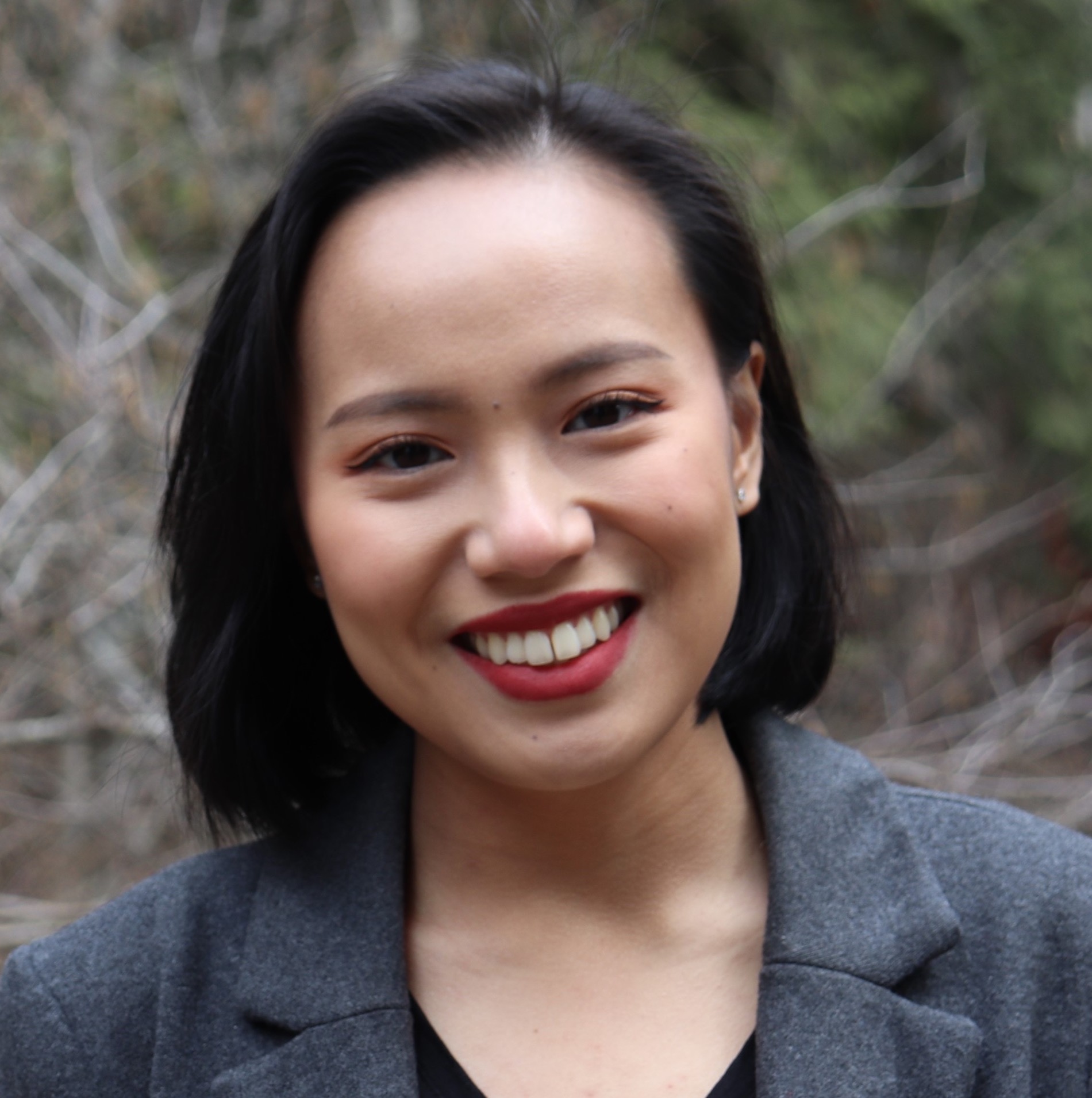 Okanagan Video Journalist
Twila Amato
778-738-0627
Before joining the Black Press Media team, Twila was a radio reporter based in northern Vancouver Island, reporting for stations in the Comox Valley, Campbell River, Port Alice, Port Hardy, as well as Powell River. She won the Jack Webster Student Journalism Award while at BCIT and before then, received a degree in ancient and modern Greek history from McGill University. In her spare time, she enjoys reading, singing show tunes, collecting lipstick and hanging out at Sephora.
twila.amato@blackpress.ca 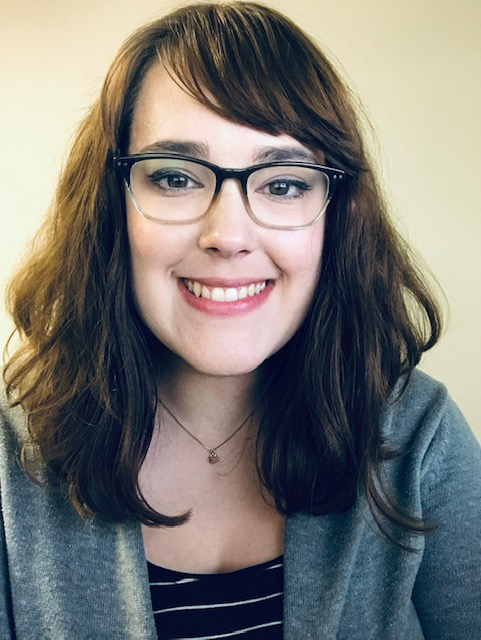 Lead Paginator
Sydney Watt
778-738-2902
Sydney is the lead paginator for the Okanagan. She started more than a year ago designing ads, but then switched to doing the layout for a few papers and then taking care of the layout for seven of the papers across the Okanagan.
sydney.watt@kelownacapnews.com 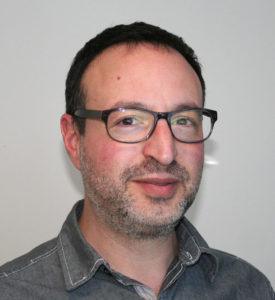